In today’s society often woman to woman wolf. I blame this state of affairs on the Patriarchate, which for years did not allow women to think or act independently, often instilling in them views contrary to the ideas of feminism, sisterhood, emancipation or equality. We’ll talk about this another time. In the meantime, let’s look at why one woman takes away another woman’s right to look the way she wants.

Marieta posted a post on Instagram about the fact that she belongs to an extinct species of women. What is this extinct species? And these are natural women-who do not do eyelashes and nails, do not dye their hair, do not enlarge their breasts, and certainly do not improve anything in the offices of plastic surgery.

There was a storm in the comments. Most of the commenters accused the actress that first of all she should not tell anyone how to look and value the “natural” look as the best. Girls wrote that every woman has her own value, no matter how she takes care of herself. Zhukovskaya, of course, began to turn everything into a joke and explain that she did not mean anything wrong. 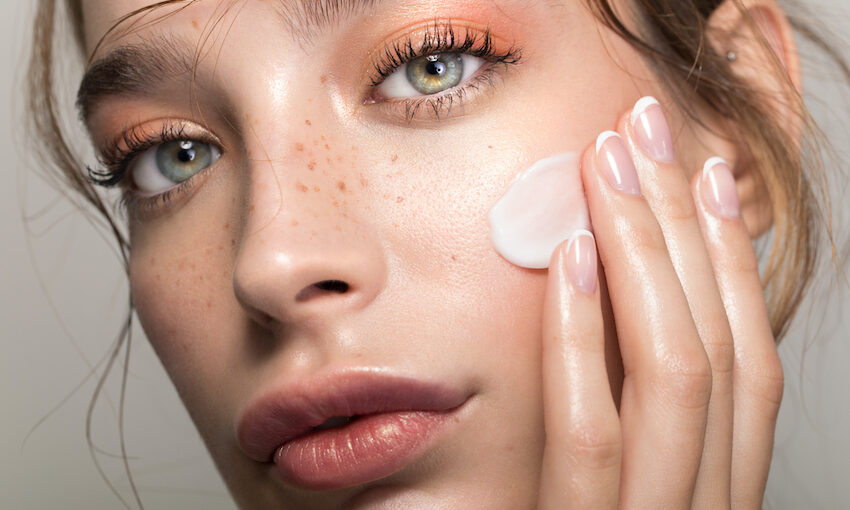 Be natural. Unless you’re ugly, then you’re not.

There were other comments. For example, such that the alleged “artificiality” and plastic surgery are justified in the case when a woman has rare hair or uninteresting (from the perspective of the author) nose. In contrast, pretty women should remain natural. Beauty treatments are not for them! Excuse me, what is this bullshit?

Let’s start with this-who decides who is ugly and who is pretty? Is there a court that adjudicates such disputes? I don’t think so. Judging the beauty of anyone on the basis of their appearance, which is certainly based on the beauty canon imposed on us by brainwashing pop culture, is weak, stupid and unjustified.

There are plenty of women who don’t look like they’re from magazine covers or photoshopped Instagram posts. They are beautiful, valuable, intelligent, successful women. They love their noses, their legs and their tits, even though by “standards” they’re not what they should be. There are also women who do not love them and change them. Clothes, makeup, treatments. No one should care. I repeat, no one.

Girl! Your appearance is your business.

In addition to the fact that we impose on others what they should look like, we also believe that we can criticize everyone outside the canon. Judging appearance is on the agenda-especially in the media and the internet. The colorful press makes ratings of new deputies to the Polish Sejm in terms of their beauty. Gossip sites are only interested in what actresses, singers or politicians are wearing-not what they have to say. I mean, that is, as long as they say something stupid. Instagram is a festival of hate, where each photo receives comments that the author is too fat, too skinny, too ugly, too pretty and so on.

Observing these phenomena every day, we ourselves begin to evaluate others. On the street, at work, among friends. Commenting on the appearance of others is a frequent topic of conversation and gossip. Anyway, I’m not a saint myself-I also repeatedly talked to someone, because I did not fit the hairstyle or clothes of this person. Fortunately, as I got older, I realized that other people’s looks don’t affect my life and it’s none of my business. 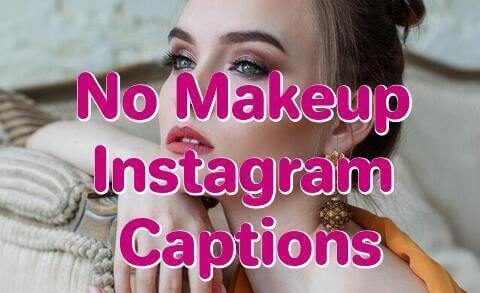 All “canons of beauty” are false, because they are artificially created by the media, corporations, manufacturers of clothing and cosmetics. We are told that we need to look a certain way and that we can achieve this only by spending money on additional supplements, gym passes or wonderful lubricants to ensure youth.

We feed our minds with it from a very young age, which makes us feel that we are inferior if we depart from these “ideals”. In some people, this causes hatred only for themselves, in others-an irrepressible need to criticize others, especially when they are happy as they are.