Recently, very often and in different configurations appears important word – “sisterhood”. It appeared en masse as a trend, a concept, a fashionable slogan after the so-called black protest in 2016. what is this vision health? What does it mean to us? And do we, as skl, realize this idea?

The Merriam-Webster dictionary defines sisterhood as the relationship between female siblings. But also as solidarity between women based on a community of circumstances, experiences or problems. This slogan appeared in common use relatively recently as a response to brotherhood (according to Wikipedia: “the idea of personal connection referring to the feelings that naturally occur between brothers”). It is an attempt to point out the difference in women’s experiences, to a different kind of community that can be built by reference to “women’s” values and ways of life. 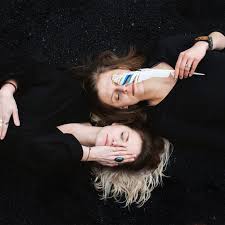 Sisterhood is an invisible bond

“Sisterhood is powerful” is a slogan coined in the 1960s by leading American feminist and writer Kathie Sarachild. It refers to the strength of the community of women, to women’s solidarity. In a similar tone recently expressed in the pages of Vogue, Kerry Washington-American film actress, who said that ” the real power is sisterhood. The more power you share, the more power you have.” Sisterhood is an invisible bond, a sense of being in a circle, a sense of sharing responsibility, giving each other strength.

Supporting each other on a daily basis, but also women’s (girls’) solidarity, joint action in larger matters, the struggle for equality, equality health.

This idea is based on establishing relationships with other women, cooperation, supporting women around them-mothers, sisters, grandmothers, neighbors, friends or colleagues. Appreciate others, respect yourself and others, build a sense of community with other women. To strengthen our sisterly bond, despite our differences. Being an inspiration to other women around. It’s a modern feather duster. Sisterhood means building lasting communities, creating the habit of sharing what is good, supporting other women in their decisions, and solidarity with close or complete strangers who find themselves in a difficult situation.

It unites us, different in every way.

In my experience, there are real people behind it, emotions and positive values. Today, women are joining forces in solidarity to oppose double standards at work, widespread sexism, sexual harassment and violence. They fight for their rights on private, official and political grounds. When necessary, they take to the streets and shout loudly, protest. 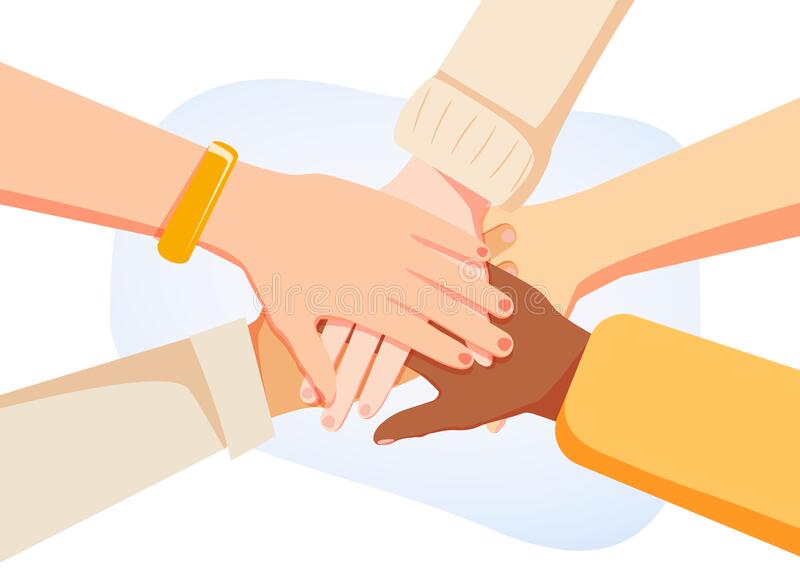 The association of women of the forest fits into this idea 100% – it gives us the opportunity to meet, exchange good energy, experience, the opportunity to talk honestly in a safe, friendly atmosphere and look for common solutions to make our lives better. Both professionally in state forests and privately. It unites us, different in every way. Foresters and non-foresters.

Different ages. At different stages of life and work. Another size. With other problems. blondes, brunettes, Reds. And it creates a female community despite our differences through support. Working together, we have power!