Wow, can you believe we’re already smack-dab in the middle of August?!  Sadly, that means summer is coming to an end, but on the upside, at least it means we’ve survived the dog days of summer.  Temperatures for many folks have already started to cool which makes being active outdoors much more enjoyable again.  Kids […]

Going from running long distances and doing triathlons to sitting on the sidelines and starting over again, completely unable to run 3 miles straight has been somewhat mentally devastating (and humbling) to me as I try to get back into training. Let’s just say, it’s been a loooong three months post-surgery for me. I had […]

Welcome to Becoming Me, a monthly blog series where I set out to answer questions developed by Christie Inge, HHC in an effort to dig a little deeper and get to the heart of some of my esteem, body, and food issues. Last month, I tackled the issue of who I would be if I weren’t […]

Got your attention, yet?! I’m here to talk about eye candy, specifically eye candy at the gym.  You see, most of the time when I exercise a the gym, it’s during prime-time mommy time.  Meaning, a morning week day between the hours of 8:30am and 11am.  The older kids have been dropped off at school […]

Cardio- it’s all about the music. Songs can either make or break your heart-pumping cardio workout. You don’t see many people jabbing and kicking to Celine Dion. Not that I have anything against her, her music is just better-suited for yoga {or sleeping}. Don’t worry -these ten songs are guaranteed to get you fired up […]

In my last post I said that tracking was eye-opening – and BOY! is it ever!! I have tracked most days since then. Simply knowing I was going to write it down has made me much more mindful of what I put in my maw (what can I say? I’m a sucker for alliteration!). In fact, […] 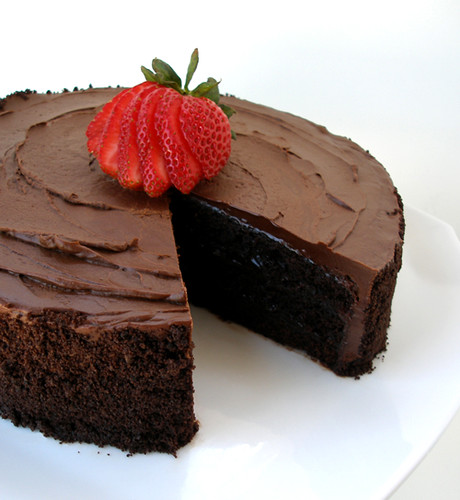 A few years back, when Team Shrinking Jeans trained with Team in Training, we had the extreme privelege of having Nancy Clark as our nutrition guru. The following article is awesome news for those of us who adore chocolate and I just had to share! Read on for tips on how to indulge healthfully!   Chocolate and […]

So, it’s Tuesday night and I am wondering how the heck it became August so quickly. I mean, life is moving at a warp speed and before you know it, I will be moving into our new house and my kids will be starting at a new school. WOWSERS! But first, today, on this beautifully […]

It has been 18 days since I arrived with the times and purchased my first smartphone, which meant giving up this bad boy, also known as my Fischer-Price phone. Now I am the proud owner of an  iPhone 4S. How did I ever live without it?  In just two short weeks it has become a […]

I’ve always wanted to do a charity race, but (at the risk of souding horribly self-centered), the idea of fundraising scares the crap out of me. I’ve read guides and how-to’s and it all just seems horribly intimidating. That being said, I’ve always found the idea of someone benefitting from my running very intriguing. Then […]

I don’t know about everyone else, but one of my biggest challenges when it comes to healthy eating is avoiding the dreaded food boredom.  You know, that rut one can easily fall into by eating the same things week in and week out. So, what’s a shrinker to do?  We turn to the interwebs and […]

July has been my month for really getting into fitness. The funny thing about that statement is that I have been on vacation over three weeks of the month. I promise you it’s true though. I started the month with those glorious nine days in NYC. Remember all the walking, sharing meals and heat? Then […]

No matter which country you’re from, you can’t help but be inspired by the Olympics. The story of every athlete and every team, what they’ve gone through to get there, what they’ve done and how hard they’ve worked to reach their momentous goals. The Olympics are historically the place where great things happen. Athletes may […]

WHOA! August? Where has the time gone? Another week, another check-in! Are you losing weight? Getting fitter? Accomplishing the goals you have set out for yourself? We’ve got some new events going on around the Sisterhood! The Olympics! It’s not too late to join in the fun! We’ve got prizes for our Ultimate Olympian! Gold […]