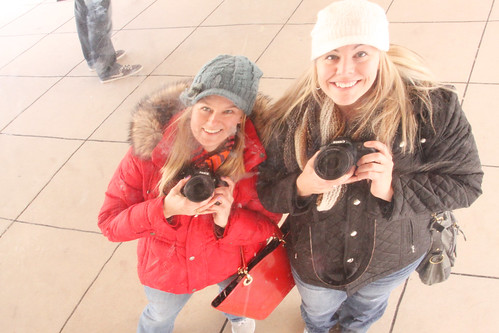 YO Girl was created because the girls at the Sisterhood of the Shrinking Jeans felt like healthy living bloggers were being left in the dust by Ryan Gosling and his crafty pack of girls. And yeah, Ryan is totally hot, but Jack is hilarious and he gets us

We wanted our own man to tell us how great we smelled after a 9-mile run, that the scale was so wrong at this week’s weigh-in, and that we really had those Zumba moves down.

Jack Black filled that role for us, and YO Girl was born.

So jump on board with us! Pin away, tweet really loud, and share the crap out of Jack on Facebook. Every one of your running buddies, and weight loss sisters will thank you, and us, and Jack Black.

Disclosure: YO Girl and the Sisterhood of the Shrinking Jeans are in no way affiliated with Ryan Gosling (sigh) or Jack Black. We’re doing this because we think it’s hilarious, and there was an obvious need for someone (anyone) to represent the healthy living, weight loss, running, etc. bloggers.